VGF is planning the underground extension of the U5 underground line beyond its current last stop at the Hauptbahnhof (central station) to reach the Europaviertel, thus contributing to the development of this new district and optimising Frankfurt’s existing local public transport network. This project is linked with the underground line’s future: to permit the operation of a modern underground or light urban railway, the Musterschule and Glauburgstraße stations need to be modernised, with the installation of high platforms. This has met with resistance in Nordend, as a result of which the reversion of the U5 to a tram line ending at Konstablerwache has recently been under discussion. There would then be no direct link from Preungesheim via Konstablerwache to the Hauptbahnhof (central station). 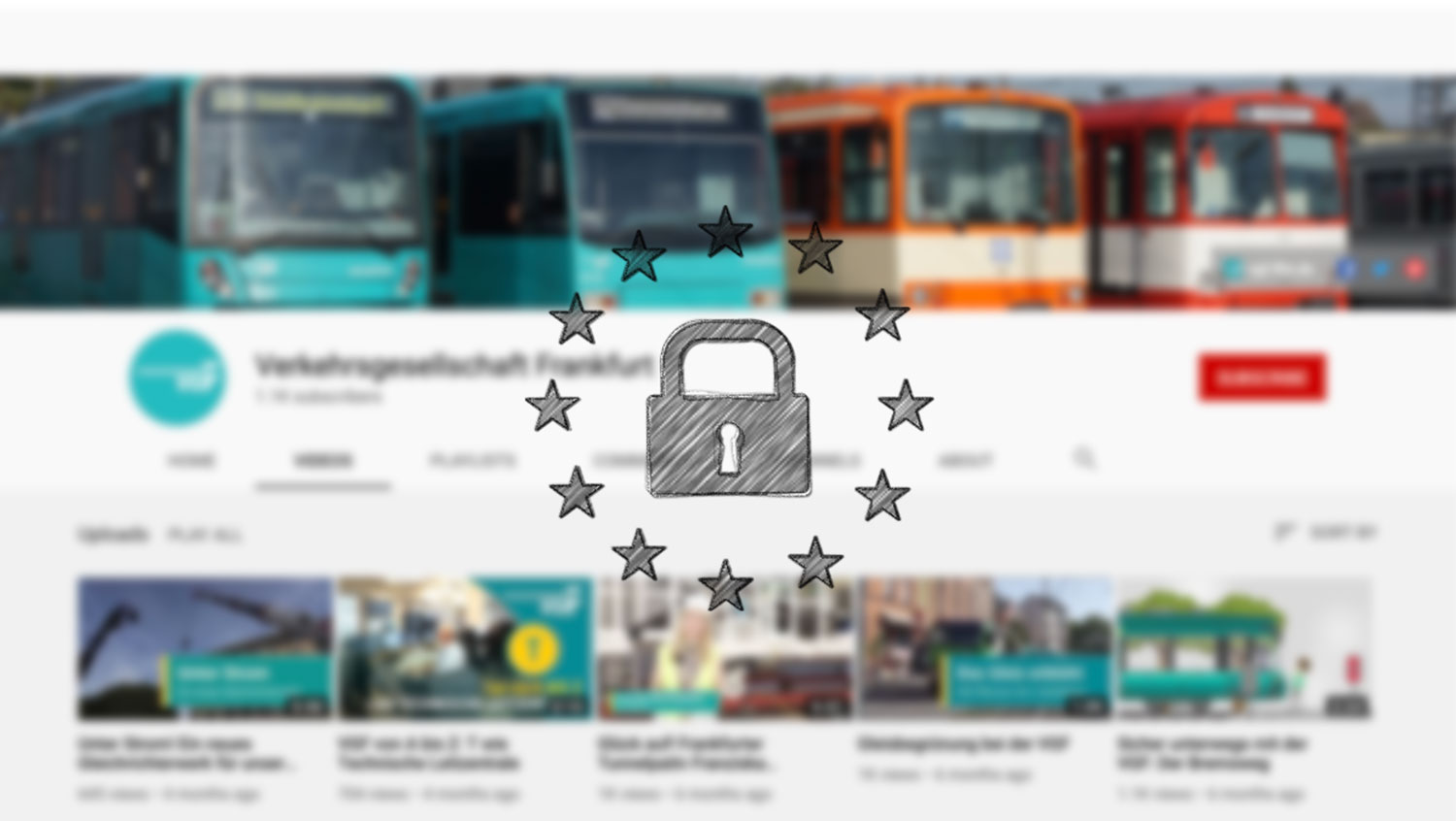 U5 Europaviertel: Schaden an der Tunnelbohrmaschine